Definition: the female equivalent of a cock block. 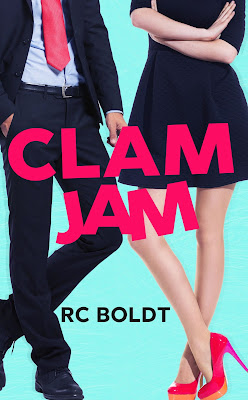 "Clam Jam"
Definition: the female equivalent of a cock block.

Example: You’re chatting with a guy you’re interested in and your friend comes along and lays claim to him.

Maggie
That’s my life—except it’s worse. My friend who keeps “jamming” me is my gay roommate and if that isn’t a W.T.F. moment, I’m not sure what is.

Fact: He went home with three—yes, three—of the guys I had been so sure were into me.
Fact: He’s really pissing me off. I mean, hello? I’m trying to get back in the saddle, but I’ll never manage to get a boyfriend before the age of fifty if he keeps this up.
Fact: Secretly, I wonder what it would be like if he weren’t gay. Why do all the hot, sweet, tender-hearted guys have to be gay?
Fact: My gay-dar needs a serious tune-up.

Ry
The day I interviewed for the room to rent, everything changed. I knew I had met “the girl”, except there was one small problem: she didn’t want anything to do with men. I recognized a top-notch force field when I saw one. She’d been burned badly and didn’t want to deal with a heterosexual guy as a roommate. I could’ve turned around and found another place to live, but I wanted to live there—with her.
So I had to go “undercover”.

Fact: I’m in love with my roommate.
Fact: I’m a likely candidate for carpal tunnel surgery since all the action I’ve had for the past year has been my hand.
Fact: She’s going to hate me if I come clean now.
Fact: I’m not giving up. Which means, I’ll just have to continue to run defense until I figure out a way to get Maggie to see the “real” me. 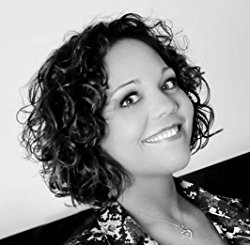 RC Boldt is the wife of Mr. Boldt, a retired Navy Chief, mother of Little Miss Boldt, and former teacher of many students. She currently lives on the southeastern coast of North Carolina, enjoys long walks on the beach, running, reading, people watching, and singing karaoke. If you're in the mood for some killer homemade mojitos, can't recall the lyrics to a particular 80's song, or just need to hang around a nonconformist who will do almost anything for a laugh, she's your girl.

a Rafflecopter giveaway
Posted by Unknown at 6:00 AM