Despite their economic and social differences, Addison Allen and Harley James have been inseparable since sixth grade. But when Harley is arrested for the murder of her ex-boss, prison bars threaten to be the one thing that finally comes between them.

The body left on Harley’s doorstep proves to be too problematic for even Addison’s enormous bank account, forcing the duo to roll up their sleeves and search for the murderer themselves. Working to prove Harley’s innocence brings out an unexpected passion for investigating a knack for uncovering the buried truth.

However, their freshly-acquired skills propel them into a dangerous new world full of lies, secrets, and quite possibly…romance.

Will they be able to keep Harley out of jail? Or will they lose their hearts, and maybe even their lives, in the process? 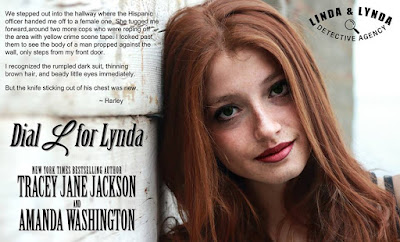 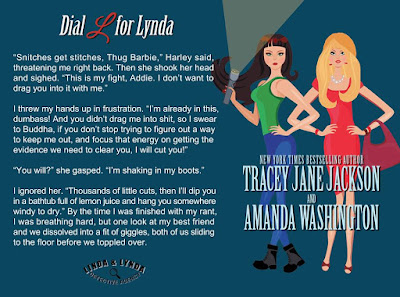 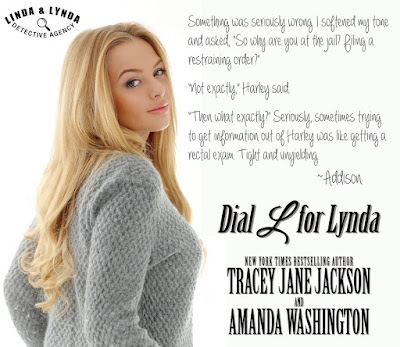 Tracey Jane Jackson is the NY Times Bestselling author of the popular Cauld Ane Series and has over half a million books in print.
Tracey was born and raised in New Zealand and with an American father, Scottish grandmother, and Kiwi mother, it's no doubt she has a unique personality.
She has been happily married and gooey in love with her husband for over twenty years. They live in the
Pacific Northwest with their two sons.
BE SURE TO VISIT FACEBOOK FOR SPECIAL DISCOUNTS (www.facebook.com/traceyjanejackson)