{ COVER REVEAL ~ Only His Touch by Lilly Wilde }

★COVER REVEAL★
Only His Touch: Book #4, The Untouched Series 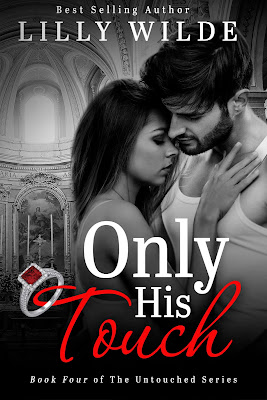 The pain of deceit was fresh, but love and desire overruled everything else. Now, Aria and Aiden face their greatest challenge yet.

Aria Cason’s life took an unexpected turn when she reconnected with Aiden Raine, the man who awakened a pure and undeniable love she’d thought was lost forever. Aria’s love for him burns deep, yet he still pushes for more—the total surrender of her heart. When a painful memory becomes her guiding light, she questions if a happily ever after really exists for a girl who never wanted one. After stepping away from his birthright, Aiden’s need to protect his new family becomes his top priority.

Fragile bonds are soon stretched to the breaking point as his need for vengeance threatens to destroy the very thing he’s come to value most. When his unyielding determination starts to push Aria away, he presents her with a challenge that will test them both.

Will the searing passion that reunited this couple keep them together, or will it burn them to ash?

Ties will be broken. Lies will become the truth. Aria and Aiden’s heart-wrenching story continues in the fourth book of The Untouched Series, Only His Touch. 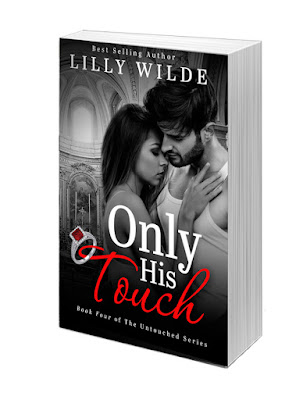 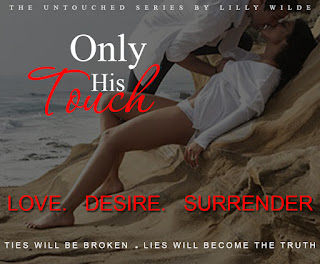 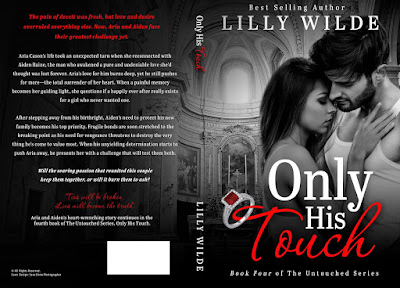