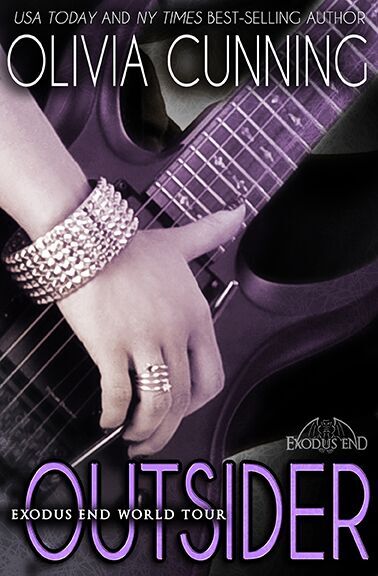 ~ Outsider Blurb ~
Reagan Elliot should be living her dream
...

Can Reagan’s relationship with Trey and Ethan survive the cruel backlash of the media,
her family, and a bigoted public? Or will the talented musician lose everything she holds dear in the face of her own burgeoning doubts? 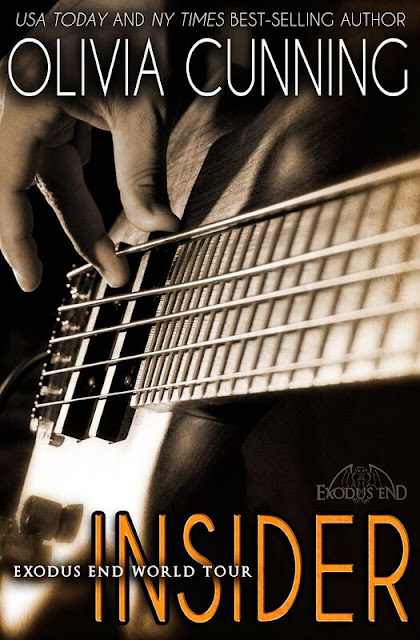 Toni wants to be an insider.
Logan just wants inside her.

She’s finally ready to rock...
Toni Nichols set aside her dreams to raise her little sister, but now she's reaching for the stars as the creator of a revolutionary interactive biography about Exodus End. She’s on tour with the rock band to immerse herself in their world, but how will she ever gain the trust of four veteran superstars who've been burned by the media before? Nobody said this was going to be easy. Then again, good things can come in hard packages.

He's always ready to roll…
Adrenaline junkie Logan Schmidt lives for the rush of playing his bass guitar before thousands of screaming fans. When he's not performing onstage or in the bedroom, he's looking for his next thrill in extreme sports. So why does a sweet, innocent journalist get his heart pumping and capture his full attention? Is Toni the real deal or just digging up dirt on his band? Logan’s eager to rock Toni’s world and roll her in the sack, but when she starts to get too close to his heart, she takes her insider look to a place he may never be willing to go. 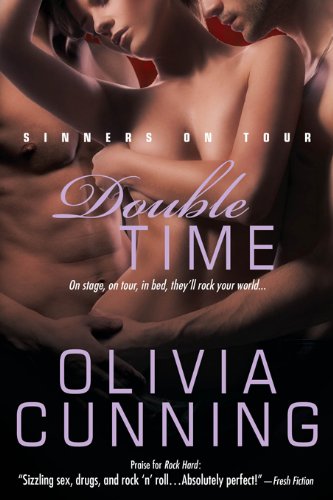 Book 5 of The Sinners on Tour

He craves her music and passion...she can't get enough of his body
On the rebound from the tumult of his bisexual lifestyle, notoriously sexy rock guitarist Trey Mills falls for sizzling new female guitar sensation Reagan Elliot and is swept into the hot, heady romance he never dreamed possible.
Ecstatic to be on tour learning the ropes with Trey's band, The Sinners, Reagan finds she craves Trey as much as she craves being in the spotlight.
When Reagan's ex, Ethan Connor, enters the scene, Trey's secret desires come back to haunt him, and pleasure and passion are taken to a whole new level of dangerous desire.

Praise for New York Times and USA Today bestseller Double Time:
"Snappy dialogue, dizzying romance, scorching hot sex, and realistic observations about life on tour make this a winner."-Publishers Weekly
"It just doesn't get any hotter or any better. On and off stage."-Open Book Society
"Smoking hot sex and romance that pulls at your heartstrings."-Romance Reviews 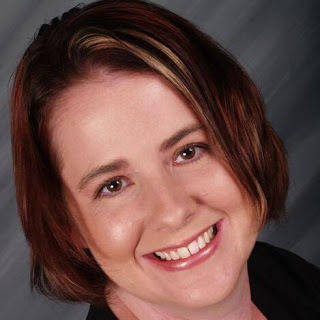 Olivia's first book in her Sinners on Tour Series, Backstage Pass , was published in 2010 by Sourcebooks. Since then, she's added to her collection of naughty rock stars by continuing the Sinners on Tour series, and starting two new series, One Night with Sole Regret and Exodus End World Tour. She believes there’s a perfect rock star out there for everyone –
as long as you like your heroes a little sweet, a little dirty, and a lot sexy.